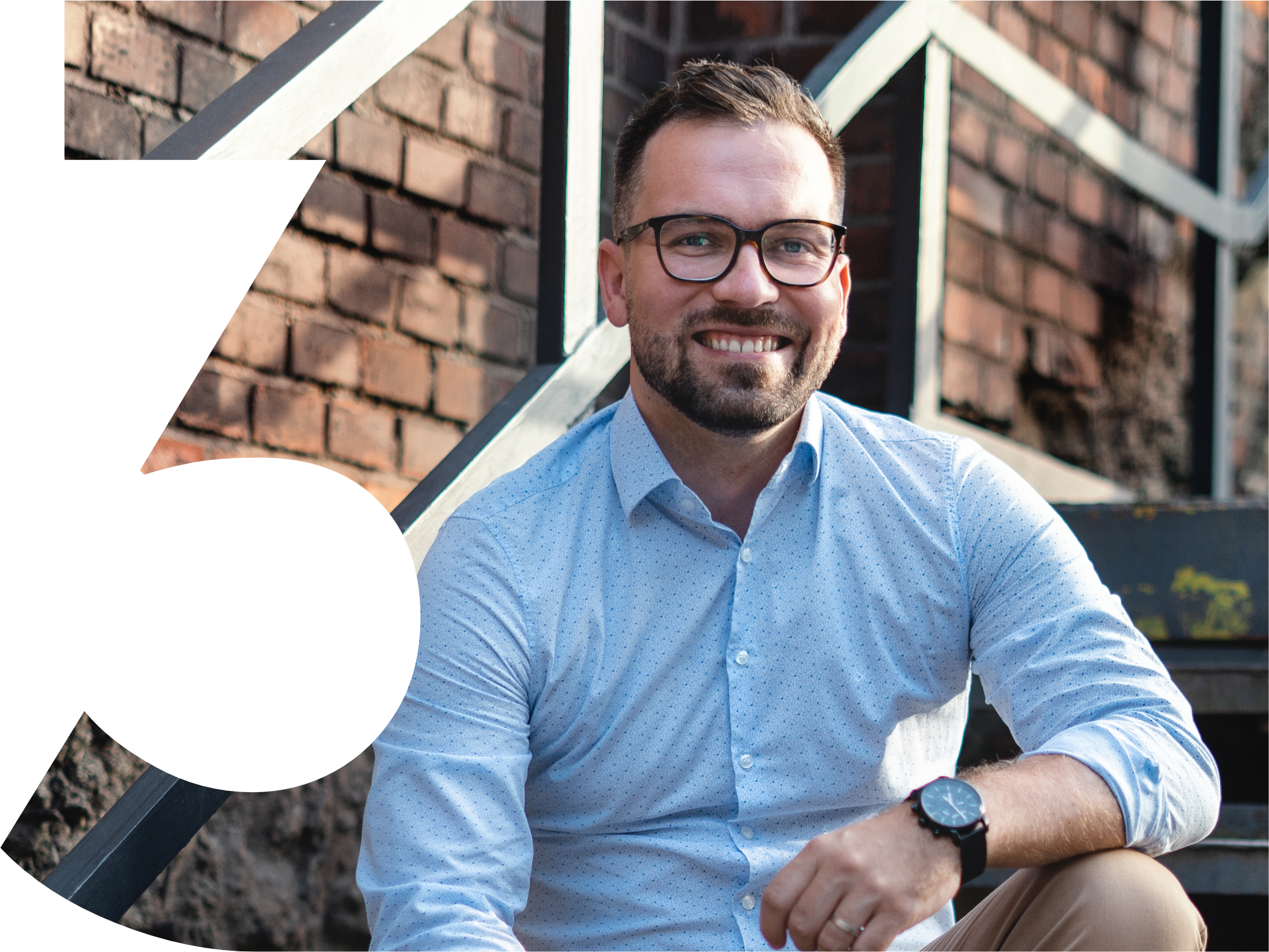 Martin, another gradute of Masaryk University Faculty of Law, also managed to obtain a degree in international corporate law during his studies. His Bachelor thesis, featuring the highly publicized dispute of Apple vs. Samsung, was  written in only his second year at university – a testement to Martin’s insatiable appetitie for law, seemingly hard-wired into his brain from birth. The logical next step in his career led Martin to the law offices of Grobelný, Skřipský and partners, where he served his apprenticeship over the following three years. There, Martin specialized in all aspects of civil law and also represented clients in courts all around the Czech Republic for a wide range of matters ranging from minor offenses to criminal law.

If Martin had never become a lawyer, he would certainly have made a successful businessman, proven by his success in projects such as Realizace dotací s.r.o., where he aids companies in attaining EU grants, or by his activity in IVVA – a volleyball association organizing international tournaments. Martin just has a knack for effective solutions, whether for his clients or as a games creator for the his other life passion – football.

This website uses cookies to improve your experience while you navigate through the website. Out of these, the cookies that are categorized as necessary are stored on your browser as they are essential for the working of basic functionalities of the website. We also use third-party cookies that help us analyze and understand how you use this website. These cookies will be stored in your browser only with your consent. You also have the option to opt-out of these cookies. But opting out of some of these cookies may affect your browsing experience.
SAVE & ACCEPT